Kalle Vainio (b.1986) is a contemporary composer, film music composer, multi-instrumentalist and producer who has graduated from the Sibelius Academy with Master of music degree in 2012. Vainio is deeply interested in using extended playing techniques and preparation of different instruments such as piano, guitar and kantele. Using these techniques he's able to find sounds somewhere in between ordinary -  sounds that aren't usually associated with the original sound source.

He has released three Project Vainiolla solo albums where he uses prepared piano as only instrument: Nocturnal (2017), Metamorphosis (2016) and Animus (2015). Vainio has performed his music in many festivals and concert halls across the world. To name a few: Flow Festival Helsinki, Lux Helsinki, Classical:NEXT, Tallinn Music Week, Time of Music, Musica Nova etc. He's also very active film music composer and teacher/lecturer at the Sibelius Academy.

In the composition one can hear e.g. string orchestra, Buchla 200e and Serge modular synthesizer, prepared piano and five-string kantele. Every recorded sound has passed through an analog tape such as reel to reel, elcaset or cassette recorders.

Project Vainiolla - Memory Clouds (studio live video)
"Those drifting clouds. Fragile memories. They are shaping the very essence of who we are."

Can you hear the music?
"Everything's created from the water." 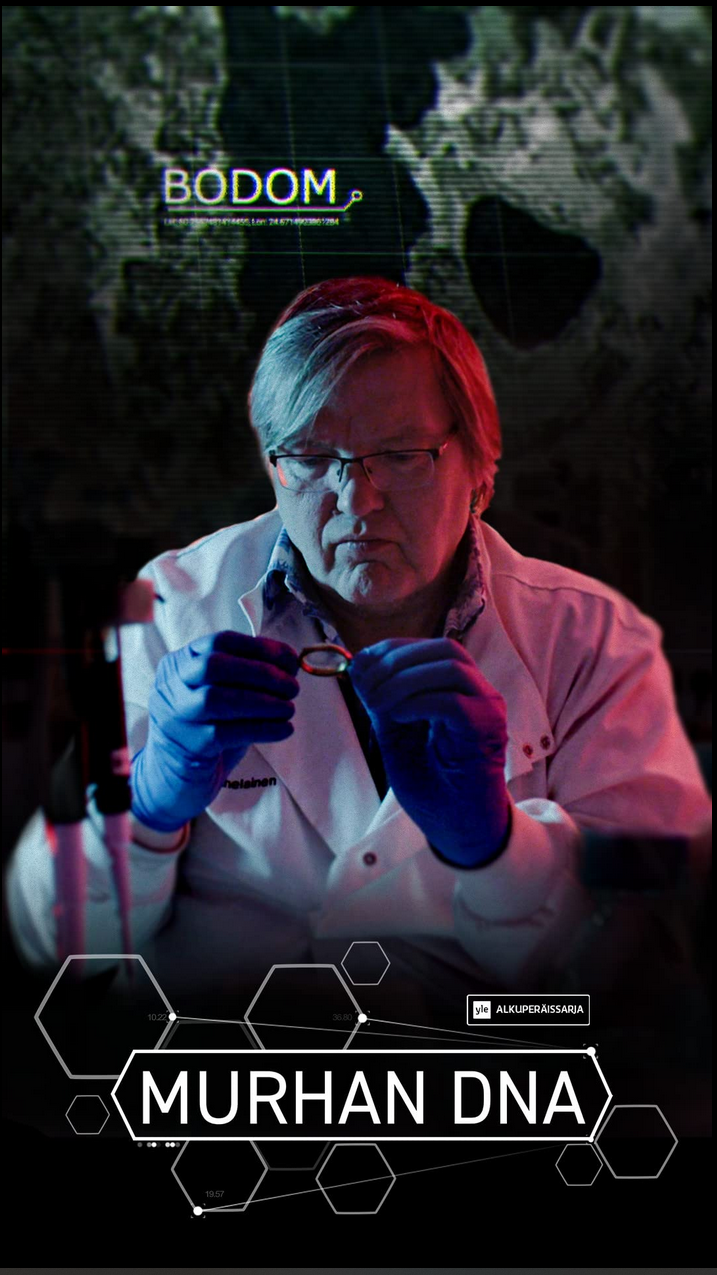 You can find all my important works in the ARCHIVE page.